Appraisals shooting up faster than a speeding bullet. Prices plowing through the pandemic like a locomotive. Values leaping by bounds in tall condo buildings.

Look, up in the air, it’s Austin’s super housing market — and it will remain relatively sky-high for years to come, experts agree.

More than a dozen economic and residential real estate experts interviewed believe this is not a bubble that’s in danger of bursting.

“A bubble bursting means demand will go away, and with job growth in Austin the way it is, it’s hard to see how that will happen,” said Kara McGregor, senior vice president of business development at Independence Title Company.

Indeed, Austin’s ability to keep the masses coming is cited as the No. 1 reason why this appreciation trend is sustainable. Employers have proven for over 40 years that they will keep this economy in overdrive. The chance of a $900,000 home dropping to a $450,000 value — which happened in California during the 2008 downturn — simply won’t happen here soon, experts say.

But what if the unthinkable happens? Let’s say a recession combined with a global public crisis hits us. Been there, did that in 2020 and it only propelled prices higher — just as the past two recessions have done because people seek a safe, less-expensive port such as Austin during an economic storm. When the tech bubble burst at the turn of the century, housing didn’t suffer notably. Even when the housing bubble burst in 2008, Austin kept chugging, relatively speaking.

Which begs the next question: Can we keep up such appreciation? Austin Board of Realtors reports the median sales price for a home in the Austin area was $395,000 in January, a year-over-year increase of 22%.

That is not sustainable long-term, experts agree. Still, double-digit increases are expected for the foreseeable future — perhaps the next two years at least, several experts predict.

“When we analysts think about bubbles we think of annual market averages in the mid 40% for over a decade as the sand states — California, Nevada, Arizona and Florida — had prior to the financial meltdown,” said Mark Sprague, state director of information capital at Independence Title. “Those markets did not have low rates, but they did have easy financing and high levels of speculation — 35% to 45%. Presently, the number of speculators is low — less than 10% — in this market because of the premiums being paid by homeowners. “

The biggest culprit to rising prices: supply and demand. In a perfect world, according to the Texas A&M Real Estate Research Center, a market would have six months of housing supply. That’s just enough to keep prices and values appreciating. Recently, in some parts of Central Texas such as near the Apple Inc. campus being built in North Austin, housing inventory has been clocked as low as three days.

The Real Estate Center reports that the last time Austin-area housing inventory was at a healthy six months was 10 years ago, in June 2011. Since then, it has steadily dropped to below 0.4 months.

“They sell as fast as they come on the market,” said 25-year real estate veteran Kevin Burns, CEO of Urbanspace Real Estate + Interiors. “It’s never been like this.”

Vaike O’Grady, Zonda’s regional director for Austin, said there are two closings for every active listing in the Austin market, meaning homes are being sold without being listed on the multiple listing service.

If you’re bidding in the luxury market, Burns said, be prepared to offer hundreds of thousands more than the list price — which probably isn’t even listed formally because so many transactions are happening off-market. In this environment, it pays to have connections beyond access to the MLS or Zillow.

There’s a consensus that Austin is amid a historic yet sustainable reset of the housing market. In simple terms: We just went big-city — hit the major leagues.

With a median home price now around $395,000, Central Texas is valued, pound for pound, far below places such as San Francisco, San Diego, New York and Boston where the median price can be two or three times as high. Phoenix, Nashville, Colorado Springs and Miami median home prices are about on par with Austin — and their price increases, too. The median price is notably cheaper in Charlotte, Chicago, Dallas and Houston — roughly more than $100,000 less.

For many longtime Austinites, the numbers are astronomical and the stories are astounding. To some east- and west-coasters, this may sound normal.

• Longtime local mortgage expert John McClellanof Supreme Lending weaves the tale of one local builder who put up 10 lots for auction — just the raw land. “He had 1,400 offers. Some of the lots were well in the six figures,” McClellan said.

• Bumble CEO Whitney Wolfe Herd recently put her mansion on the market for about $30 million. A Houston hedge fund manager scooped it up for an untold sum so he could have a second home here, only for an unsolicited buyer to offer him 10% above what he paid a week later.

• Realtor.com reports that in February, Austin recorded the sharpest year-over-year drop in active listings in the nation.

• At Independence Title, which pushes the most titles through in Central Texas, transactions are up 20%, McGregor said, although some of those are refinances due to low interest rates.

• In March, Realtors touted the most expensive home ever sold in the area — the below estate on Lake Austin priced at about $40 million.

Signs of stability among the volatility

Anyone with stout memories of the 2008 recession knows that many homebuyers back then qualified for loans they should have never received. That lax lending is not happening today.

“We call ourselves proctologists nowadays rather than loan officers,” McClellan said. “We’re going to find out a lot about you” during the mortgage process.

Another concern may be artificial demand. What if a bunch of rich people living elsewhere are buying all these houses just to rent them out, and during the next market swing they put their money elsewhere, leaving us with a glut of houses and dropping values?

Unfortunately there aren’t hard statistics publicly available on the percentage of investor purchases, but professionals across residential real estate — from Realtors to loan officers to title producers — said they aren’t concerned about an over-investment that could leave Austin in the lurch.

Consider this: The Greater Austin Chamber of Commerce puts 2020 up as a banner year for corporate relocations and expansions, and demographers expect the Census to show this recession has only exacerbated past statistics that indicate 169 people are added to the region on an average day. And as good as 2020 was for big job announcements coming from companies such as Tesla, 2021 is shaping up to be even better — with at least 15 notable headquarters relocations being tracked by the ABJ since the start of the year.

Until things do slow down, many buyers will be forced to pay more than list price, expand their search farther away from their desired target and choose a home that doesn’t check all of their boxes, said Realtors Matt Menard and Greg Young, founders of Austin Real Estate Experts.

Last year, those two Realtors alone clocked 531 home sales. It was enough to rank them among ABJ’s top Realtors recently. 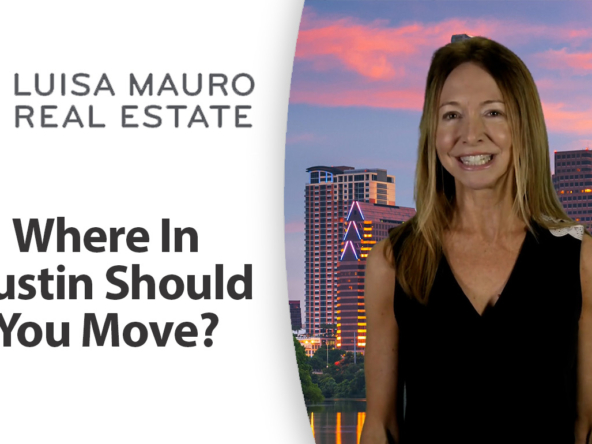 Where in Austin Should I Move?

This is one of my very favorite questions clients ask!  So much of my answer depends...
Continue reading 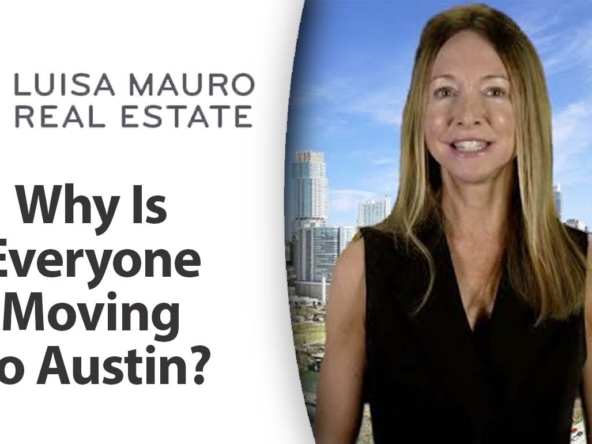 Why Is Everyone Moving To Austin?

Reasons why people are moving to Austin.
Continue reading 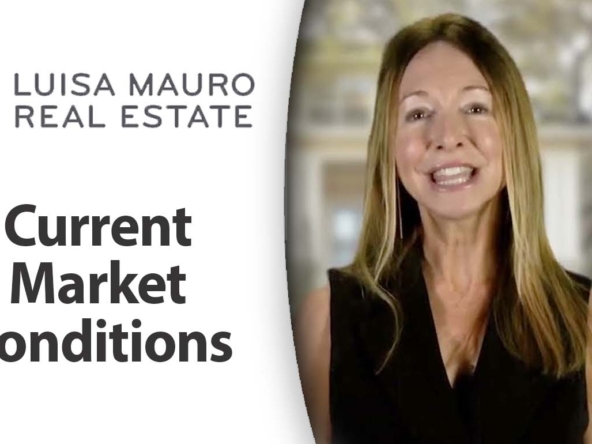 What You Need To Know About Current Market Conditions

Prices have hit a soft ceiling and will now start to normalize.
Continue reading