The inventory of housing for sale in the Austin metro fell 15.6% during 2019, according to new data from Zillow Group Inc.

That steep drop in inventory ranked as the ninth-largest of the country’s 35 biggest metros, according to Zillow. Only Seattle, San Diego, Sacramento, Phoenix, Cincinnati, San Jose, Los Angeles and Portland fell further.

“Demand for housing reached new heights in 2019, and buyers ate through much of the standing inventory,” said Vaike O’Grady, Austin regional director at MetroStudy.

The Austin housing market shattered sales records in 2019, despite a critical shortage of homes, according to the Austin Board of Realtors. A whopping 33,084 homes were sold in the Austin metro, up roughly 7% from 2018, according to ABOR data. The area also had almost $13.2 billion in sales volume in 2019, another record and a jump of nearly 11% from the prior year.

Despite these record numbers, ABOR said the housing inventory inside Austin city limits was only 0.9 months in December. In the Austin metro, inventory fell to 1.7 months, the lowest on record.

Housing inventory refers to how long it would take to sell all of the homes on the market if new listings stopped. A balanced housing market is typically 6.5 months of inventory, according to the Real Estate Center at Texas A&M University.

“It’s crazy to think that we’d be sold out of homes in Austin within two months without any new supply,” O’Grady said.

The lack of supply of housing is putting pressure on resale prices and pushing more buyers to consider new homes, even if it means sacrificing on location and commute time, she said.

“Austin is one of the few markets in the country in which median new home prices are lower than the median resale price,” O’Grady said. “That’s because development is moving further out, and builders are offering smaller homes on smaller lots. Buyers are snapping them up, and we’re seeing record levels of new home sales.

Because of its rapid growth and continued demand for housing, Eldon Rude, principal of 360 Real Estate Analytics, predicted 2020 would be a banner year for the Austin real estate market. To meet the demand for housing, he said during a recent Home Builders Association of Greater Austin meeting, builders will need to deliver another 18,000 to 20,000 lots this year. For context, there were about 18,000 single-family home permits issued in 2019 through November, putting the area on pace to surpass the record of 18,697 permits issued in 2006.

Zillow also recently named the Texas capital the nation’s hottest housing market of 2020, based on the results of a survey of 110 economists and real estate experts. The vast majority — some 83% — of those surveyed expect home values in the Austin metro to grow faster this year than the expected nationwide average of 2.8%.

In the U.S., the number of for-sale homes is at the lowest point in at least seven years, according to Zillow. And the shortage may get worse before it gets better.

Inventory in 2019 fell 7.5% to its lowest since 2013, which is the first year Zillow began collecting the data. In fact, for-sale housing inventory is down in 31 of the 35 largest U.S. housing market, with Seattle, San Diego and Sacramento seeing the most shrinkage. On the flipside, San Antonio, Detroit, Atlanta and Chicago are bucking the trend and are the only large markets seeing an increase in inventory. San Antonio notably saw an 8.1% increase in inventory in 2019.

The shortage of housing is causing home values to rise.

5 Things All Successful Home Sellers Do

The Rights Buyers & Sellers Have After Going Under Contract

4 Terrible Reasons to Renovate Your Home

Here are four of the worst reasons to commit to a home renovation.
Continue reading 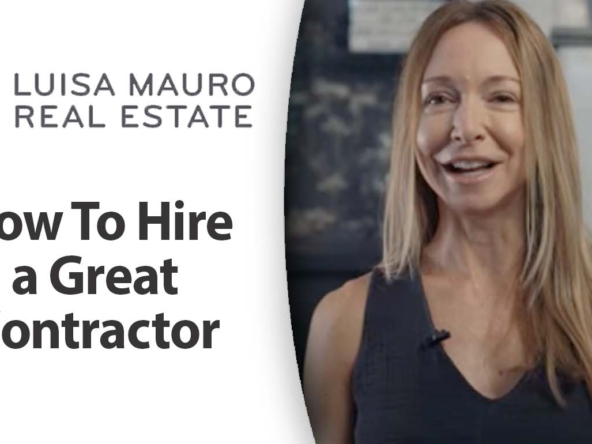 Tips for Hiring a Good Contractor

Three tips to help you find the best contractor for your needs.
Continue reading 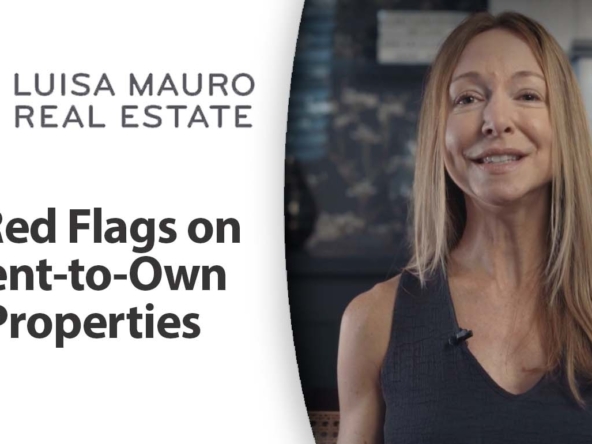 Be Careful of Rent-to-Own Properties

Look out for these three red flags when purchasing a rent-to-own property.
Continue reading