Even a global pandemic couldn’t quell the demand for luxury homes in Texas.

The number of homes in the Lone Star State that sold for $1 million or more jumped 23.5% between November 2019 and October 2020, according to the most recent Texas Luxury Home Sales Report released by Texas Realtors earlier this month. The report found that buyers closed on 6,347 homes listed at that price point in Austin, Dallas-Fort Worth, Houston and San Antonio.

Combined, the luxury homes sold in the four major metro areas of Texas over the past year resulted in a total of $10.3 billion in sales, up 23.8% from the prior year. That total accounted for 8.8% of the state’s total home sales volume, Texas Realtors reported.

“One reason we’ve seen strong growth in luxury home sales despite the pandemic is that mortgage rates are so low,” Texas Realtors Chairman Marvin Jolly said in a statement. “Buyers of high-end properties are finding they can buy more for their money, particularly when compared to many real estate markets in New York, California and other pricier areas.”

Jolly isn’t kidding. Mortgage rates have routinely reached record lows throughout 2020, even in the midst of the Covid-19 pandemic.

According to the most recent data released by mortgage giant Freddie Mac, the 30-year fixed rate average, the most popular mortgage product, dropped to 2.66% during the week of Dec. 21. Those rates were down from 2.67% the previous week and 3.74% a year ago, Freddie Mac said.

The 2.66% mortgage rate marked the third time this month and the 16th time this year they have hit historic lows.

The 30-year fixed rate has not been this low since Freddie Mac began tracking mortgage rates in 1971, as reported by The Washington Post. It surpassed the previous low of 2.67% set the week of Dec. 14.

From January to October 2020, Texas Realtors reported that luxury homes in Texas spent an average of 86 days on the market, a decrease of one day from the same time frame in 2019. On average, luxury homes spend more time on the market than lower-priced homes.

In the Austin metro, there were 1,534 luxury home sales from November 2019 to October 2020, according to Texas Realtors. That represented sales volume of nearly $2.6 billion, up 41.4% year-over-year. Those luxury sales accounted for 15.6% of all home sales in the Austin area in the same time.

The luxury housing market in Austin is quickly approaching the size of those in the state’s bigger cities. The Texas capital has been a hot relocation destination for CEOs and deep-pocketed investors during the pandemic. For comparison, the Houston metro had 1,849 luxury home sales from November 2019 to October 2020 for nearly $3 billion in sales volume, and the Dallas metro had 2,130 luxury home sales for $3.5 billion. San Antonio registered 287 sales for $398 million.

StoryBuilt is preparing to kick off its latest single-family community as the Austin area is...
Continue reading 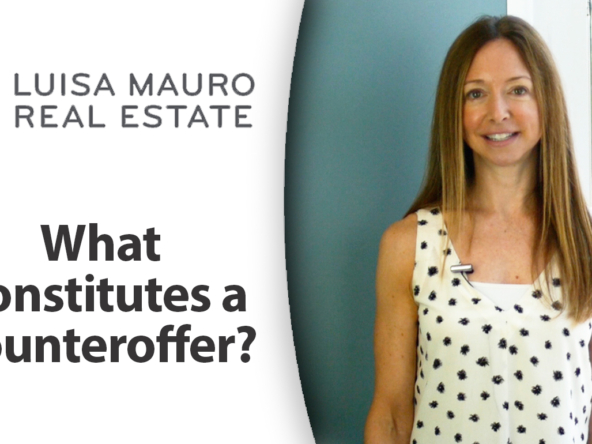 This is how counteroffers work here in the state of Texas.
Continue reading