StoryBuilt is preparing to kick off its latest single-family community as the Austin area is seeing a record-low supply of housing on the market in part due to the Covid-19 pandemic.

Pre-sales on the 12-home community — dubbed Clementine — in South Austin will begin Aug. 18. The modern farmhouses will be constructed on roughly two acres at 5107 Menchaca Road, south of U.S. Route 290. The houses will be nestled under Heritage oak trees and built along a singular drive. Clementine will have a shared community pool.

“Clementine is all about living where you love, so not only in a house but in a thriving urban environment,” said Hank Parker, a StoryBuilt architect and development manager for Clementine.

StoryBuilt went under contract to purchase the property in April 2018, according to the company. The sale closed in fall 2019.

Amid the Covid-19 pandemic, demand for houses is outweighing supply. That’s causing prices to rise rapidly in parts of the metro.

Housing inventory in the five-county Austin metro dropped by 0.9 months in June to 1.8 months of inventory, creating an extremely competitive market that is causing the houses that do hit the market to receive multiple offers, according to the latest data from the Austin Board of Realtors. Experts consider about six months of housing inventory to be healthy.

This has caused the median sale price in the Austin area — $340,000 — to be about 5% higher than a year ago when the economy was booming.

“Myself and multiple Realtors I have spoken with are consistently speaking with buyers moving from out of state from the Northeast and the West Coast,” he said. “It is continuing to make a tight market even tighter.”

Because they can work from home, more tech workers are moving to Austin because of the more affordable houses, Copland said.

The most in-demand price point for houses is under $600,000, experts said.

Clementine in South Austin was designed to blend in with the existing neighborhood of single-family houses, mature oak tree and good-sized yards, Parker said.

Houses at Clementine were designed with simple lines, typically one gable, to maximize space within the building and for energy efficiency, Parker said. Each house will be equipped with solar panels that will offset about 50% of energy consumption.

All of StoryBuilt’s new projects are named after a pet that was rescued by a StoryBuilt employee.

“It is just a small way of us continuing to connect with the community in a way that feels approachable,” said Roka Music, senior vice president of brand and marketing at StoryBuilt.

The plan is that when each community closes out, StoryBuilt will make a donation in that community’s name to the shelter where the namesake pet was rescued from, she said.

Clementine is a dilute calico cat that was rescued at six weeks old after being thrown from a vehicle on I-35. Music adopted Clementine three years ago from the Austin Humane Society Community Cats program.

StoryBuilt, formerly PSW Real Estate, is a vertically integrated developer and builder that has built more than 33 communities in Austin, San Antonio, Dallas-Fort Worth, Seattle and Denver.

Across all five markets, StoryBuilt has a $1 billion pipeline of future product in owned and controlled urban infill land inventory, the company said.

Among StoryBuilt’s Austin projects is Willa, a 59-unit condominium development coming to 1600 S. First St. The community will feature ground-floor retail and restaurant space with residences on the upper floors. The condos are expected to be complete by the end of the year, according to StoryBuilt.

New homes and townhomes are also for sale at Frank at 900 S. First St., which features seven townhomes and 23 single-family residences, along with office and restaurant space.

Appraisals shooting up faster than a speeding bullet. Prices plowing through the pandemic like...
Continue reading

Even a global pandemic couldn’t quell the demand for luxury homes in Texas. The number of...
Continue reading 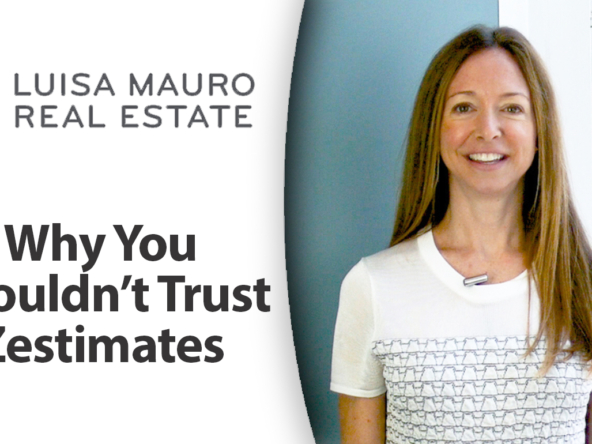